History of the truffle

History of the Truffle 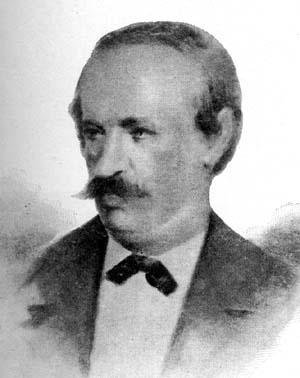 CARLO VITTADINI (botanist and mycologist) wrote “Monographia Tuberacearum” (1831) where for the first time he scientifically classified the different truffle species, so that many truffles contain in their scientific name the Vittadini abbreviation (Vitt.). What does the name Truffle mean?

“Truffle” comes from the Latin expression “terrae tufer”, earth excrescence where tufer would be used instead of tuber.

The truffle has been known since ancient times: it has always been considered mysterious and mythical.

Its ancient presence is certain among Mediterranean peoples, and the first news appear in “Naturalis Historia” by Latin scholar Pliny the Elder (79 A.D.) from which it is deduced that the tuber was highly appreciated on Roman tables who had known and liked it from Etruscans.

It is chronicled that Babylonians already knew it in 3000 B.C. and we have evidence of its presence also in Sumerians diet and during patriarch Jacob time, around 1700 B.C.

In Roman times truffle was very appreciated for its taste and had a high price because of its rarity, due to its difficult availability: the first recipes based on truffles can be found in “De re coquinaria”, work by Marco Gavio called Apicius, a famous gastronomist lived in the times of Emperor Tiberius.

During the Middle Ages the truffle was considered “devil food” and banished from every diet: it was believed that it was poisonous, and this depended on the fact that it could grow in land where there were vipers nests, rusty iron tools or even corpses or carcasses.

The truffle was not only rediscovered, but also became a great protagonist of the aristocratic tables during the Renaissance: just think that Catherine de Medici brought to the French court the white truffle that grew in the Medicean Castle of Cafaggiolo in Barberino di Mugello (FI) in 1500s.

The practice of using truffles to give flavor to dishes spread in 1700s, once the habit of seasoning food with considerable quantities of spices was abandoned: this use catch on in various European courts, especially in France, where there was a predilection towards the Precious Black (Tuber melanosporum Vitt.) and in Italy where the consumption of White Truffle (Tuber magnatum Pico) was established.

Nowdays the truffle fame is very strong too: it is considered one of the finest foods ever, one of haute cuisine professionals’ favorite.